Since 1947, AMCO Manufacturing, Inc., has been a trusted producer of rugged, dependable farm implements from tillage equipment to water management tools. We manufacture our products with precision and skill, ensuring the durability our customers have come to expect.

We strive to continue to grow as innovative leaders in our field, pioneering new products to serve the diverse needs of our customers. With our rugged, high-quality products and exceptional service, we will expand our recognition as a top-of-the-line manufacturer of tillage and water management implements, reaching new customers and markets.

AMCO began expanding its sales territories and product lines after the company changed ownership in the early 1950s. With AMCO’s development of agricultural anti-friction bearings, especially our triple-lip sealed and greaseable ball bearings, the company became known as a pioneer in farm equipment innovation. It also premiered the Protect-O-Shield® bearing assembly, which allowed the company to be the first to offer a two-year warranty on this type of bearing system.

In 1963 AMCO moved to Yazoo City, Mississippi, where it continued to develop innovative tillage equipment. Today, the company is owned by Illinois-based Yetter Manufacturing Company, and the partnership between these two industry leaders has contributed to increased focus on developing new products to serve the diverse needs of our customers with tough tillage tools. 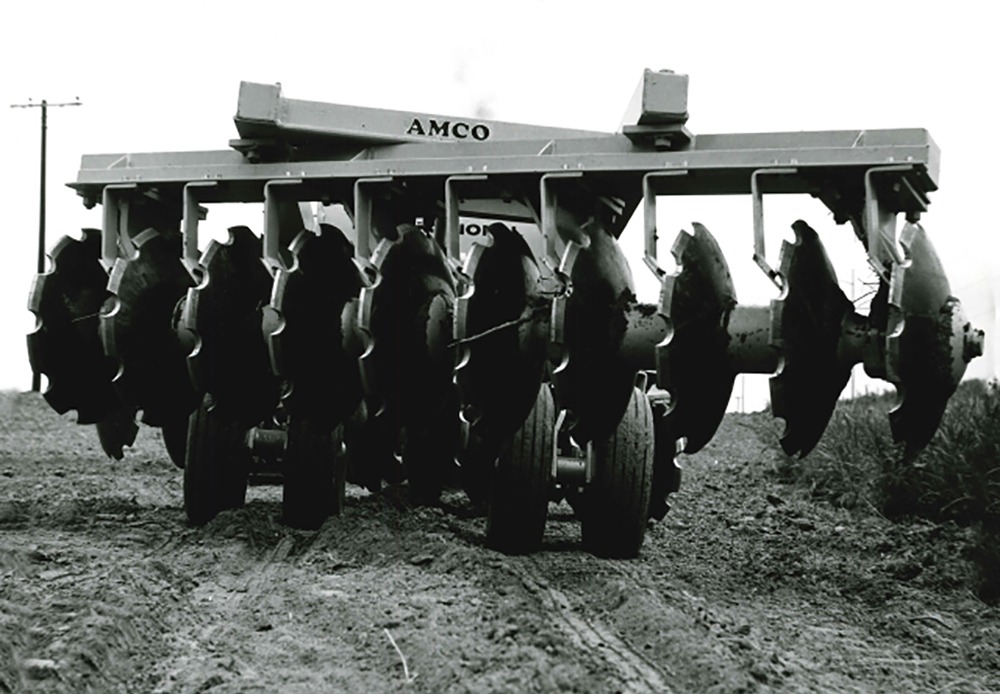 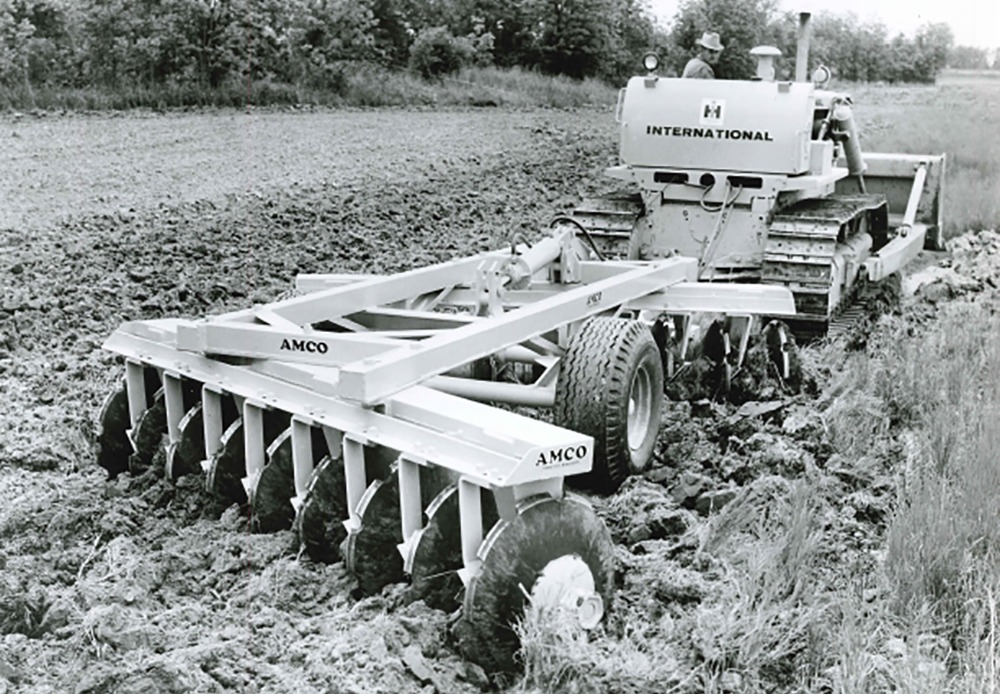 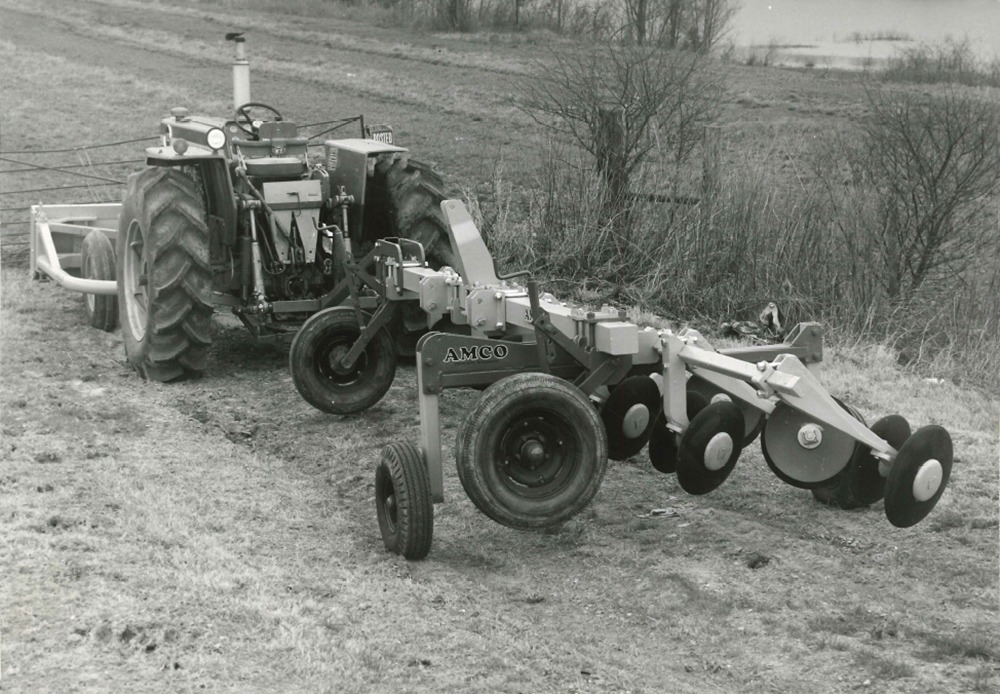 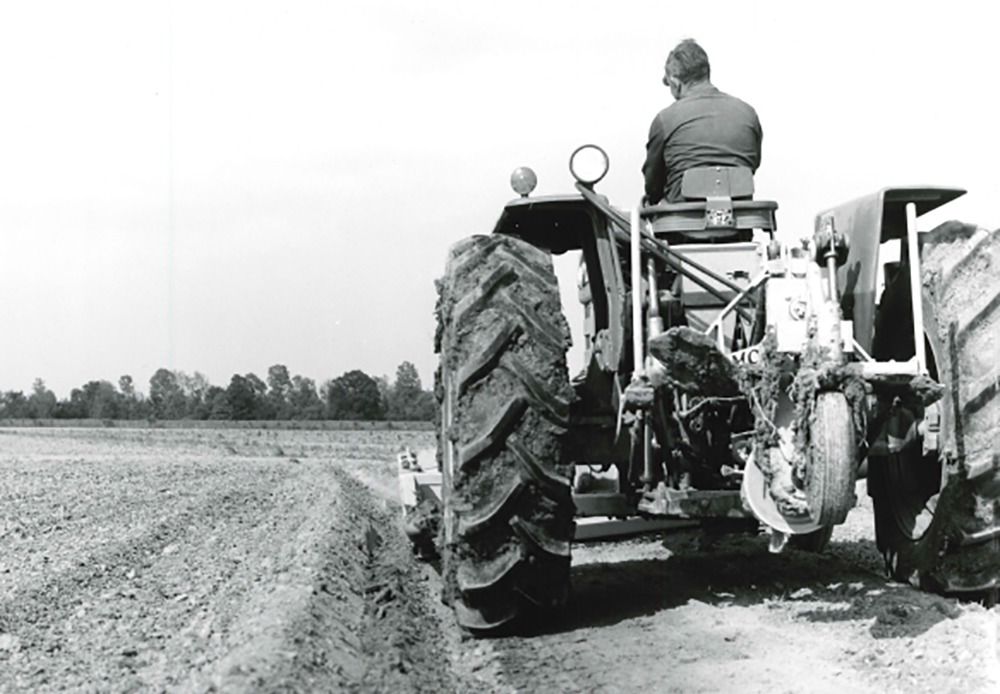